"Beautiful Xiamen, Together with Women"—2016 LUO LIH-FEN Group Made Beauty Go with Goodness At the overflowing spot, the passionate square dance, the fashionable flash mob dance, the stunning cheongsam fashion show and the dynamic aerobics were merged into a sea of joy. More than 2,000 women, including female representatives and emerging women's associations from all walks of Xiamen, female university student delegations across the Taiwan Straits, Taiwanese businesswomen and female relatives of Taiwan compatriots living on the mainland and overseas friends, got together and walked hand in hand. As a representative of outstanding enterprises, LUO LIH-FEN Group also dispatched a group of elites to actively participate in the activity, which stimulate vitality, contribute wisdom, create synergy and give full play to the powerful strength of heroines of Egret Island. 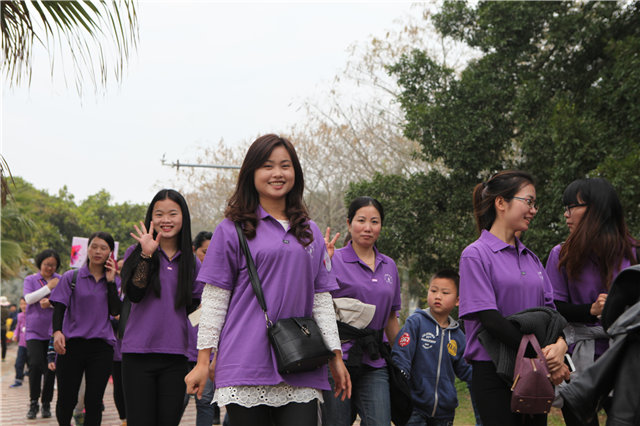 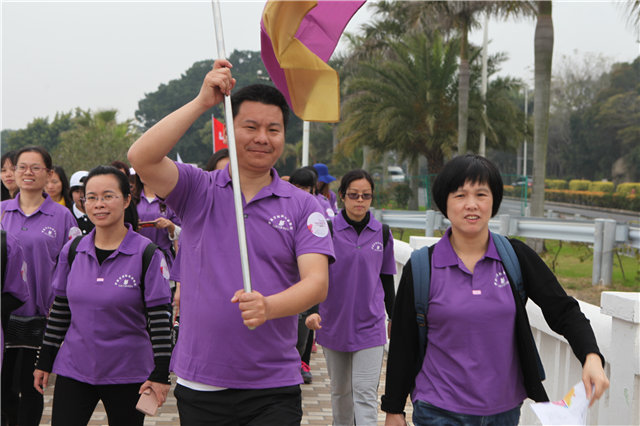 Not only that, LUO LIH-FEN Group also donated 50,000 yuan to Women and Children Development Foundation of Xiamen which was used to carry out programs for public good, such as the “Spring Bud Program” , a program aimed at helping poverty-stricken female drop-out students return to school, and other projects to fund the treatment of serous diseases of poverty-stricken women and children. LUO LIH-FEN Group advocated the firm belief in creating "harmonious China and beautiful Xiamen". 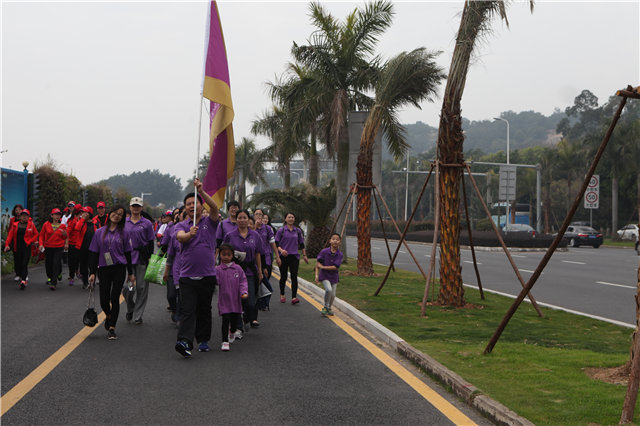 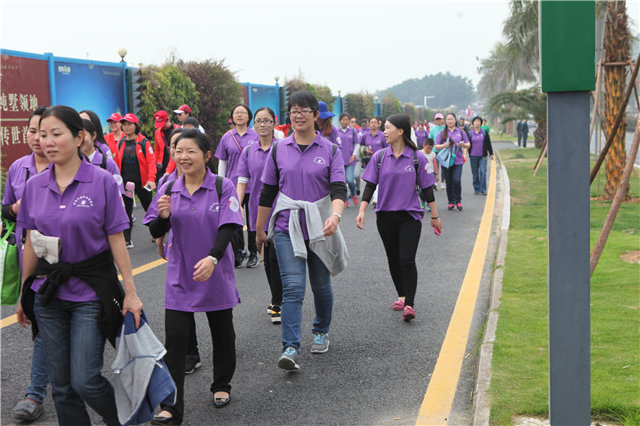 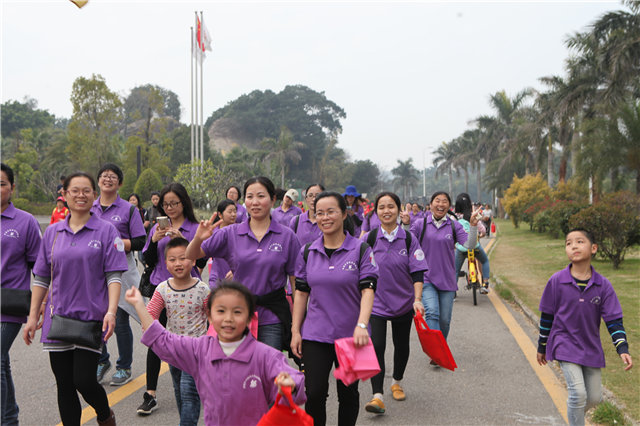